Soulmates Chris and Annie have an idyllic marriage together. However, following the death of their two children in a car accident, Annie becomes isolated and mentally unstable from guilt, and is institutionalized. After four years, the couple reconciles, but on the anniversary of the event Chris is killed in a car accident, finding himself in a Heaven derived from his wife's paintings.

Despite the paradise he now inhabits, Chris is unhappy without Annie. When she commits suicide in guilt over Chris' death, the act consigns her to Hell. Determined that they belong together, Chris commences a quest through Hell to rescue her, in the process discovering a number of characters from his past. 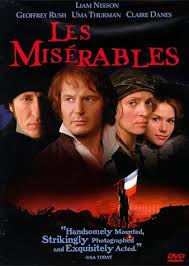 "Jean Valjean, my brother, you no longer belong to evil. With this silver, I have bought your soul. I've ransomed you from fear and hatred, and now I give you back to God."

"You have love. That's the only future God gives us. "

"She has the Lord. He is her father. And you're his creation. In his eyes, you have never been anyting but an innocent and... beautiful woman. "

" I order you to forgive yourself. "


Truly a piece of work to be marveled.
Posted by Ke@ne at 下午8:31 没有评论:

Our next movie sharing session is on this coming Thursday night 8.30pm in our center at http://share-space.webs.com/location.htm .

Our screening movie is "August Rush" directed by Kirsten Sheridan, director of many spiritual movies. This is a story about a little boy, August who is blessed with special gift of music and appreciation of sound but was undergoing sad childhood due to problems faced by both parents. He finally found his way to reach his parents through music and to unite the two  through various impossible situations. This heart warming tale will surely touch you in its musical way. Enjoy great songs too! 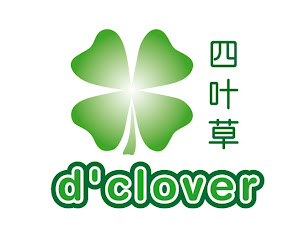